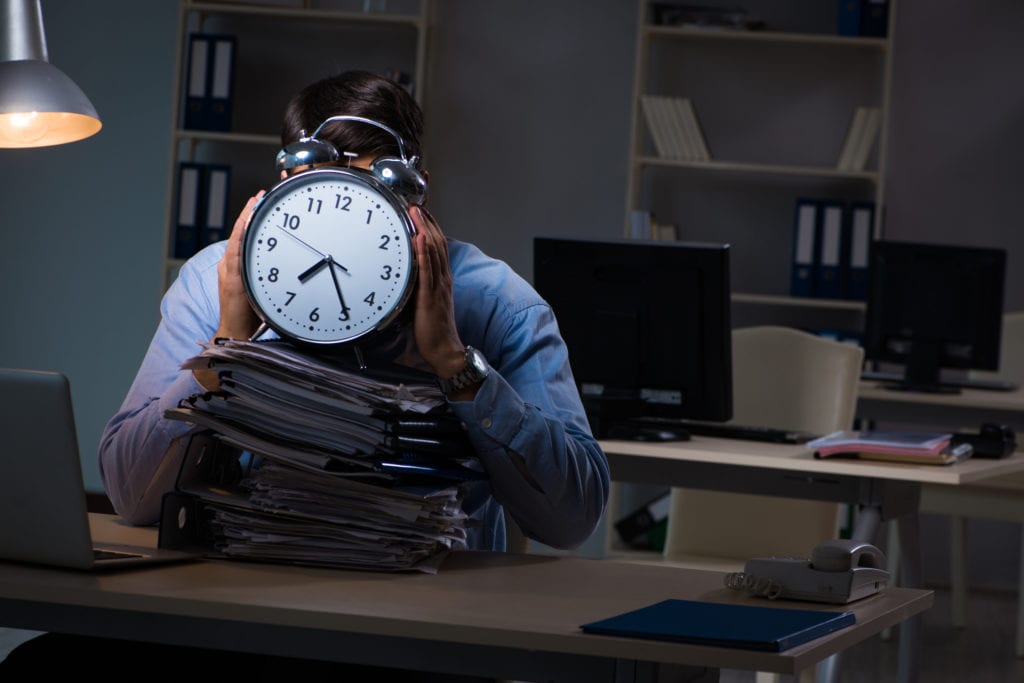 For most taxpayers, including corporations, the deadline to both FILE and PAY federal income taxes has been delayed until July 15. The federal government has now actually changed the due dates for returns. Interest and penalties are waived until July 15, 2020.

We have filed extension requests for all of our clients. For individuals, this means that the due date for tax return filing is October 15, 2020. Interest and penalties will begin to accrue on unpaid balances after July 15, 2020.

For individuals, the taxes covered by the waiver include any tax due on April 15 with form 1040 (income tax, self-employment tax, etc…). It also covers the first quarter estimated tax payment which is normally due on April 15. Based on the initial guidance, the total of tax payments that could be postponed for an individual was $1 million. However, newly updated guidance has removed that limit. Now, any amount of tax may be deferred until July 15, 2020 without interest and penalties.

The due date for entities filing 1041 forms has been changed in the same manner as 1040s.

C Corporations with tax due April 15, 2020 may also defer filing and payment until July 15, 2020 without accruing interest and penalties.

Businesses that will owe Oregon’s CAT tax, should make a good-faith estimate for the first quarter by the end of April.

Oregon has extended the due dates for filing most income tax returns until July 15. The due date for the first and second quarter estimated tax payments for 2020 has not been extended. Those payments are due on April 15 and June 15, 2020.

The City of Portland and Multnomah County have also extended the due for filing the business license forms and paying any balance due until July 15. Like Oregon State, the first and second quarter estimated tax payments are due on the normal dates.

WE WILL CONTINUE TO UPDATE OUR WEBSITE WITH NEW DEVELOPMENTS AS WE RECEIVE THEM.

We’re Here For You

The very best relationships are when both parties benefit. Peterson and Associates have been serving both businesses and individuals in Southwest Washington since 1962. We take the time to know you — and understand your goals. We’re committed to providing service that puts people first.