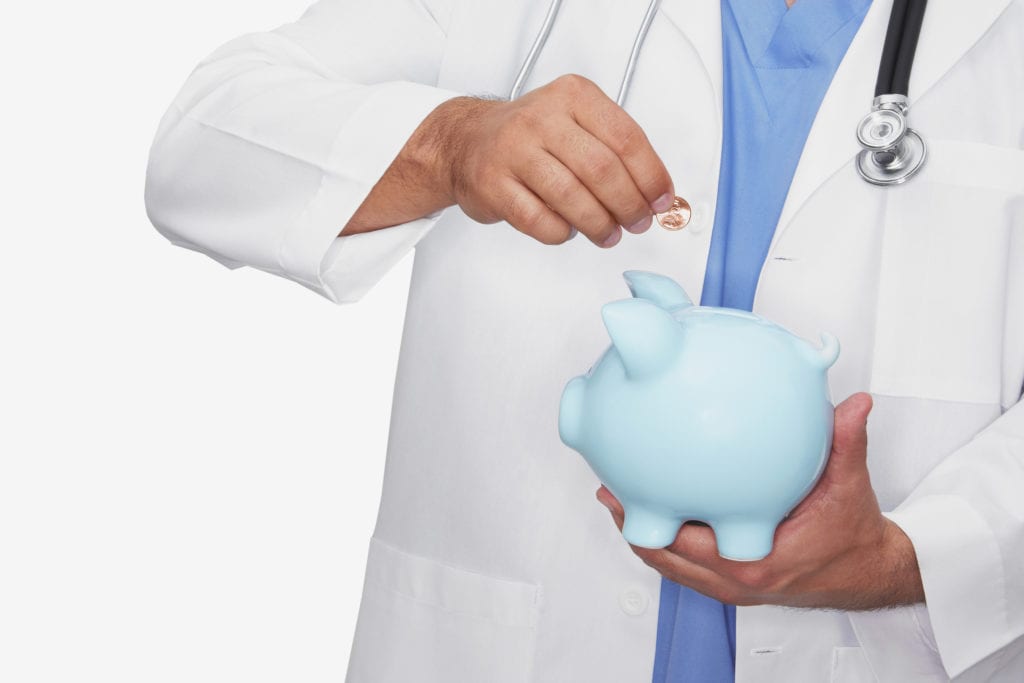 If you have paid the premiums personally, please reimburse yourself from the corporation before the end of the year.

You may have been doing these things for years!  If so, you do not need to do anything different than normal.

However, these additional wages are not subject to Social Security, or Medicare (FICA), or Unemployment (FUTA) taxes if the payments of premiums are made to or on behalf of an employee under a plan or system that makes provision for all or a class of employees (or employees and their dependents). Therefore, the additional compensation is included in the shareholder-employee’s Box 1 (Wages) of Form W-2, Wage and Tax Statement, but is not included in Boxes 3 and 5 of Form W-2.

The bottom line is that in order for a shareholder to claim an above-the-line deduction, the health insurance premiums must ultimately be paid by the S corporation and must be reported as taxable compensation in the shareholder’s W-2.

We’re Here For You

The very best relationships are when both parties benefit. Peterson and Associates have been serving both businesses and individuals in Southwest Washington since 1962. We take the time to know you — and understand your goals. We’re committed to providing service that puts people first.